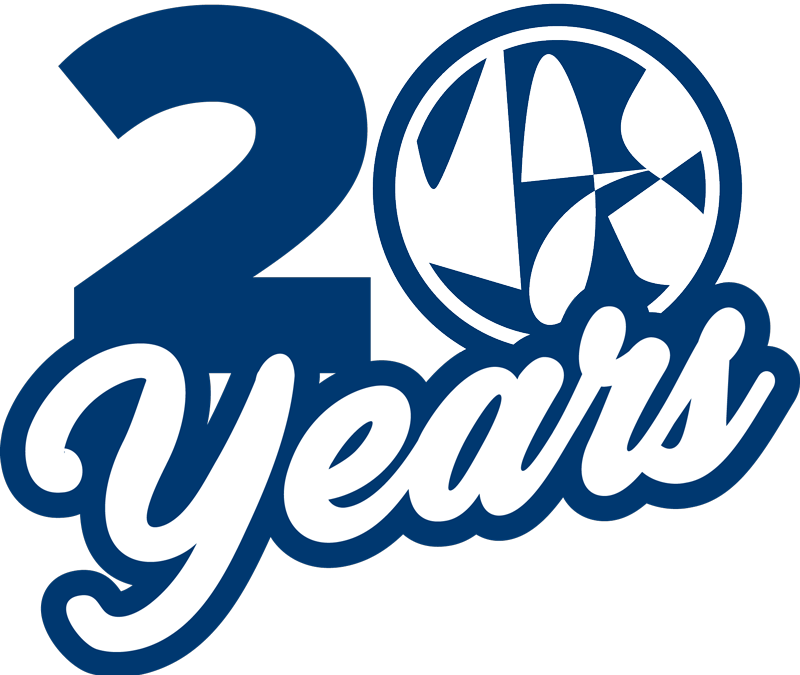 MJS Advertising opened its doors in January of 2000. Y2K didn’t scare us! That means we’re celebrating our 20th anniversary this year! No gifts necessary; just actively appreciate our two decades of advertising greatness.

In January of 2000, Dan Marino won his last career NFL game. The Rams beat the Titans in Super Bowl XXXIV. Britney Spears was America’s Favorite New Artist and Will Smith won Favorite Male Artist. AOL was still the biggest internet service provider, everyone used AIM and Windows XP was king. Napster was a big deal and download speeds were around 56K. Does anyone feel old yet? I know I do.

At MJS, we specialize in automotive advertising, but through the years we’ve worked with performing arts centers, the marine industry, the medical and dental industries, a cigar company, the aviation industry, retail, restaurants and, most recently, senior living communities.

We’ve been through 4 major hurricanes, 1 major move, 3 major renovations, a bunch of weddings, several children and one embarrassing karaoke episode. As with everything, there have been ups and downs, panic and pride – but through it all, we’ve stayed true to our original mission: to go above and beyond for our clients and to be the very best at what we do. 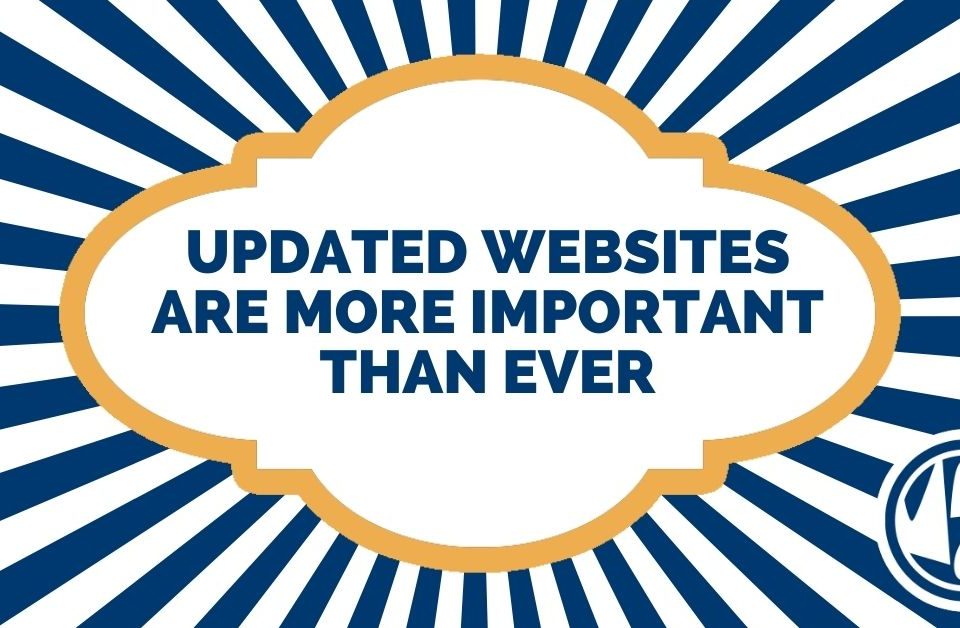 Updated Websites More Important Than Ever 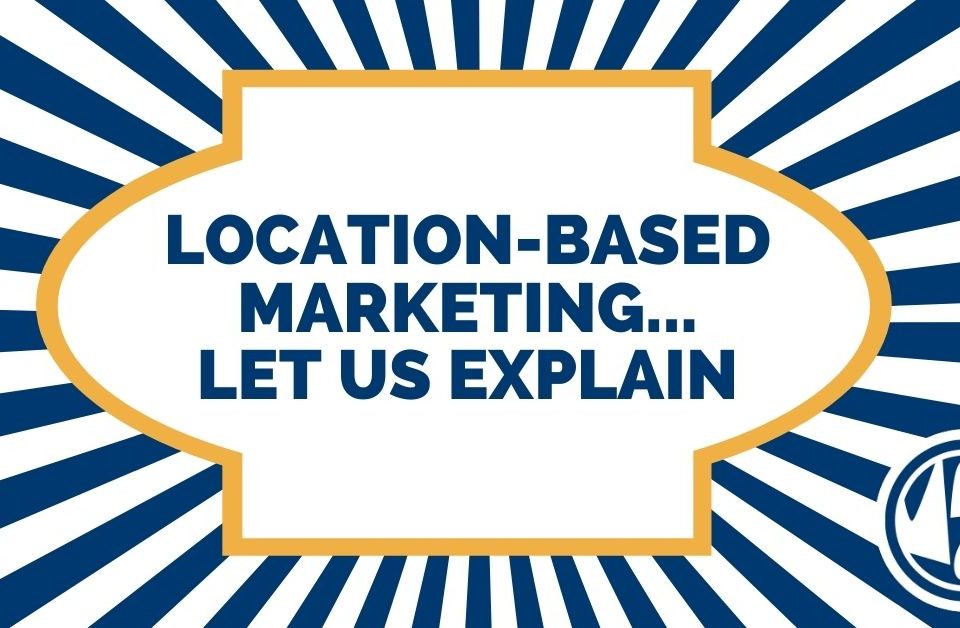 Location Based Marketing – Let us Explain 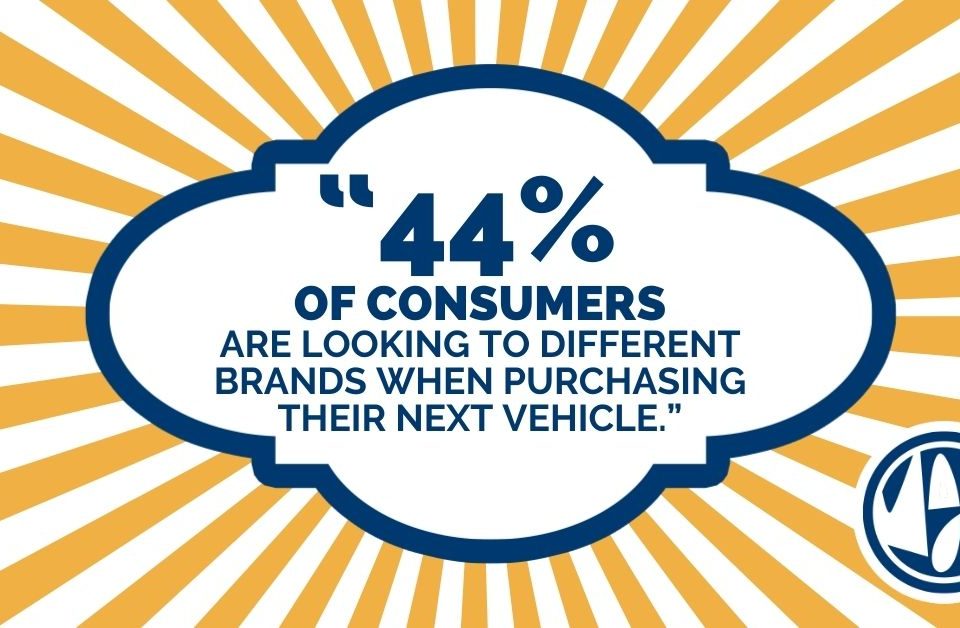